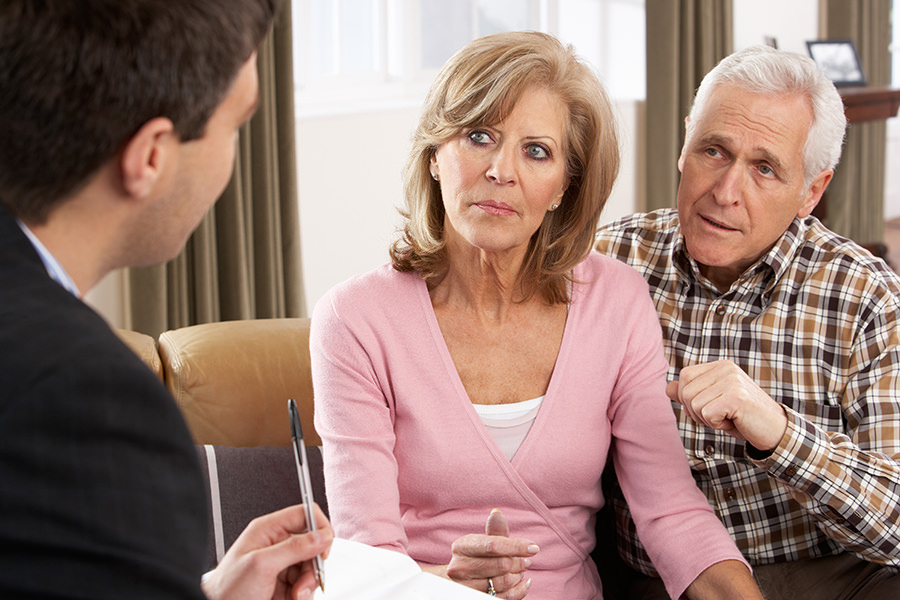 Enduring Powers of Attorney (EPA) has been replaced by a Lasting Power of Attorney (LPA), however if you made and signed an EPA before October 2007, it is still valid.

You might already be using it without having registered it, so that someone can act on your behalf (unlike a Lasting Power of Attorney which must be registered with The Office of the Public Guardian)

An EPA deals only with property and affairs, which includes financial affairs and accessing the person’s information.

It is no longer possible to create an EPA as they were made under a previous law, the Enduring Powers of Attorney Act 1985, before the Mental Capacity Act 2005 came into effect in this area. An

EPA made before October 1 2007 remains valid.

So what do they do and who should have one.

Lasting Power of Attorneys (LPA) are used to protect an individual.

For example, someone can appoint attorneys to act jointly when making decisions over their money, but state that only one attorney, acting independently (or severally), should decide where the person should live. The person has the right to say the attorneys must act jointly on all their affairs.

If more than one attorney is appointed to deal with the same issue, they must act jointly unless the power of attorney states they do not need to. The attorneys must agree before they act on the issue.

Caroline has always been interested in helping people and with Wetherby Wills she can continue to do this. Caroline is a member of The Society of Will Writers and trained with The Secure Will Company in Doncaster. Caroline always provides an honest, caring, reliable and friendly service. 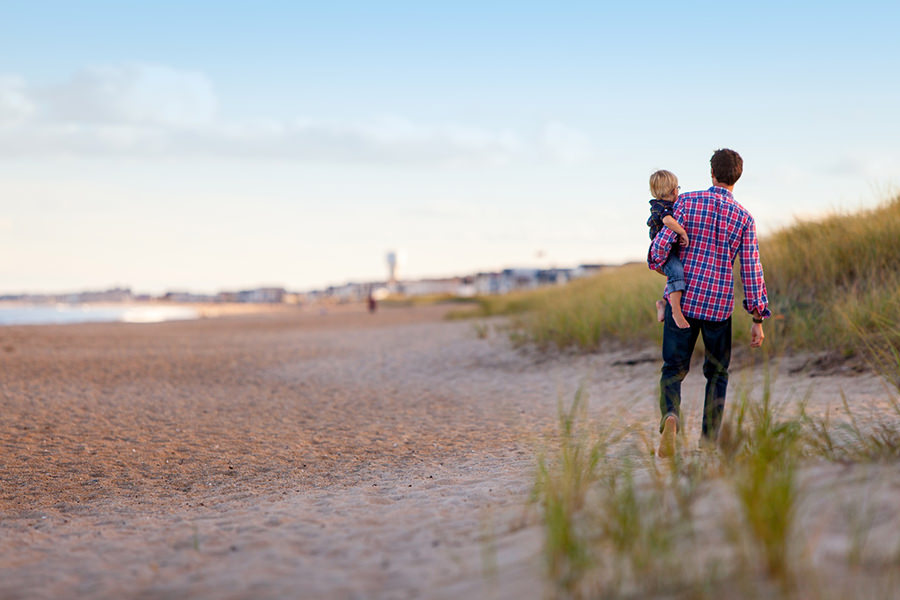 Probate is a term commonly used when talking about applying for the right to deal with the affairs of someone who has died. If the deceased has a Will, the Executor or Administrator will apply for a Grant of Probate. This is a court order which is a legal document confirming that the Executor or… 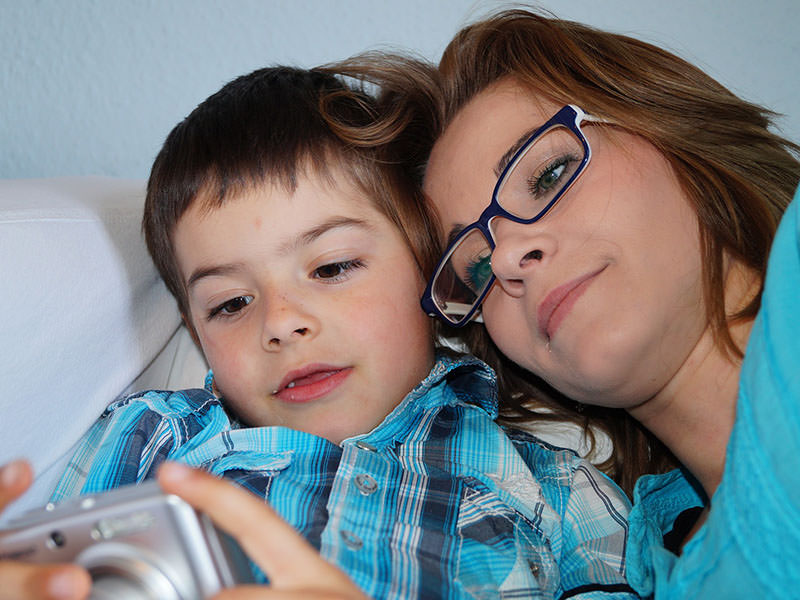 Anybody who arranges a will wants to take care of things for their loved ones, right? Do the right thing now in order to protect the family later … So, how come so many people who have their will in order don’t have Lasting Power of Attorney? It comes as a nasty shock to many… 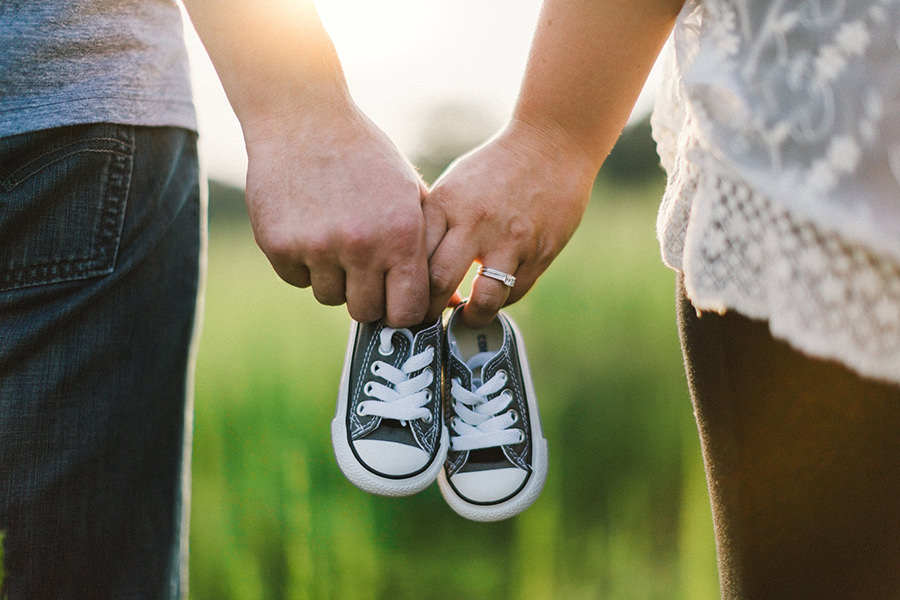 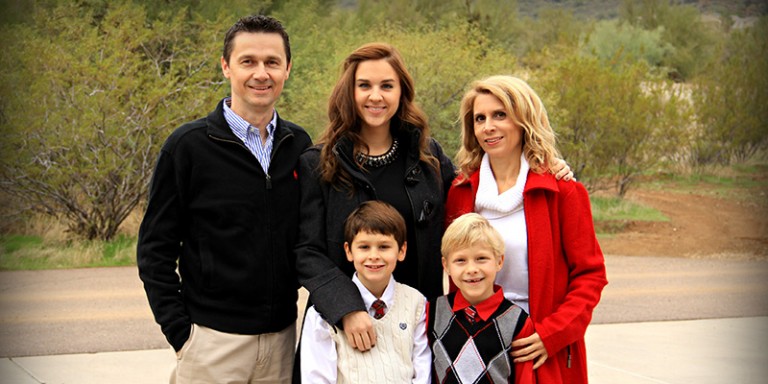 Most of us work very hard over the years to buy our own home and build up our savings for our retirement and would like to leave “a little something” for our children and grandchildren after we are gone. Unfortunately, the costs involved in moving into Care can literally wipe out your entire savings and…